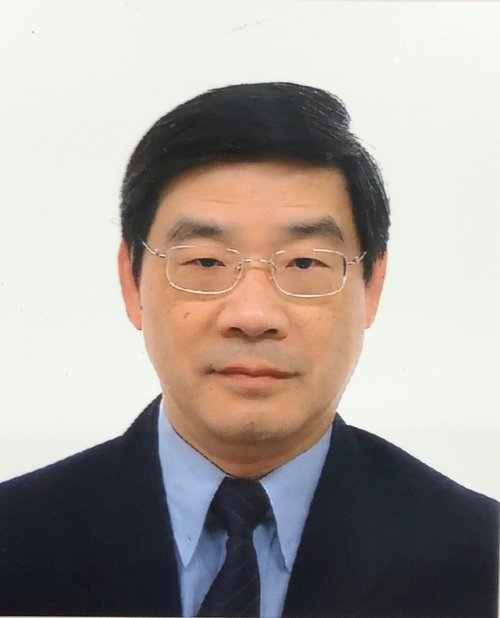 Prof. Leung is currently Distinguished Professor of Applied Data Science Department in Hong Kong Shue Yan University and Emeritus Professor of Computer Science & Engineering in the Chinese University of Hong Kong. He was Professor of CSE (Chair Professor) until 2018 and was appointed as Professor in the CUHK-BGI Innovation Institution of Trans-omics in the Chinese University of Hong Kong.  He was Chairman of the Department from Aug 1999 to July 2005 and the Head of Graduate Division of Computer Science between April 1992 and July 1997. He worked as a senior engineer and system analyst at ERA Technology and the Headquarters computer centre of Central Electricity Generating Board respectively in England for five years before joining the Chinese University in August 1985. He has gained extensive experiences in project management and the development of large-scale software for research and simulation purposes.

Prof. Leung received his BSc (Eng) and PhD degrees from the University of London in 1977 and 1980 respectively, and is a fellow of HKIE, a member of IET and ACM, a Life senior member of IEEE and a chartered engineer. He was elected to be a Distinguished Fellow of Hong Kong Computer Society in 2000.  He was one of the founder members and the Chairman of ACM Hong Kong Chapter and a Council member of Hong Kong Computer Society. He contributed significantly in setting up the Engineering Faculty of CUHK as a member of the Planning & Implementation Committee and all other 7 committees.  He served as a member of the Engineering Panel of the Research Grant Council of the University Grant Committee for 5 years (94-99). He was an external examiner of OUHK. Prof. Leung was member of Editorial Board for Fuzzy Sets and Systems (1999-2019) and the IT Magazine (94-98), associate editor of International Journal of Intelligent Automation and Soft Computing (2001-2010). He has served as chairman and member of numerous international conference organizing and programme committees. He was a member of the University's Research Committee and the Convener of Engineering Panel (96-00). He has authored and co-authored over 400 publications with an average impact factor of >3.64 for the top 100 Journal papers and 4 books. His research interests are in the areas of knowledge engineering, bioinformatics, drug discovery, soft computing, genetic algorithms and programming, machine learning, fuzzy logic applications, and AI architecture.

The numbers of MPhil and PhD students graduated under his supervision are 41 and 31 respectively.

Prof. Leung is ranked among the world’s top 2% most-cited scientists (subfields: Artificial Intelligence and Bioinformatics) in the 2021 released metrics published by Stanford University for both the career-long and single-year categories. (link)

Author or co-author of over 400 international professional publications in computer science/ engineering in the fields of drug discovery, bioinformatics, knowledge engineering and intelligent sensors.